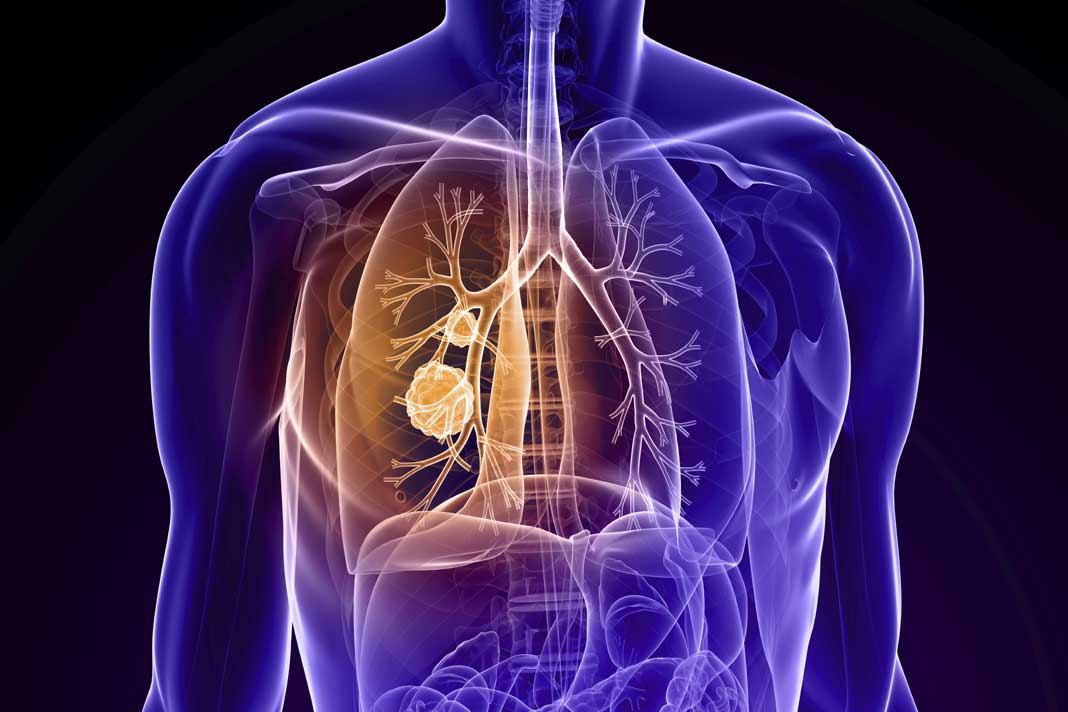 Chronic obstructive pulmonary disease (COPD) is a progressive life-threatening lung disease which leads to airflow limitation and interferes with normal breathing. According to World Health Organization, approximately 64 million people are affected by COPD worldwide. World Health Organization estimates Chronic Obstructive Pulmonary Disease (COPD) to be the fourth commonest cause of death by 2030 after ischemic heart disease, cerebrovascular disease, and HIV/AIDS. Prevalence of COPD is increasing with an increase in ageing population and number of smoking people.

There are approximately 18 drugs such as Advair, Spirivia, Symbicort, Foster, Brovana, Rayos and Bevespi Aerosphere approved for the treatment of COPD. Among them, Advair is a block buster drug with sales of USD 4604.18 million in 2015. Global market of COPD is estimated to increase from USD 11.19 Billion in 2015 to USD 27.89 Billion by 2023. Several factors such as launch of emerging therapies like triple therapies, pharmacogenomic therapy and target lobe volume reduction therapy, increasing prevalence, improvements in diagnostic techniques and advancement of personalized treatments are stimulating the growth of COPD market. Major players such as Medimmune, Astrazeneca, Pearl therapeutics and Cheisi Farmaceutici are developing drugs which are expected to be launch in coming years.

Despite of availability of effective treatment, the prevalence rate of COPD has increased. Currently, approved drugs have limited efficacy with no effects on progression of COPD. Detrimental effects of these anti-inflammatory therapies have been observed among patients. Thus, there is a need of substantial efforts for finding new treatments for COPD. 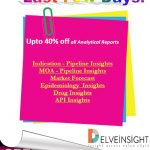 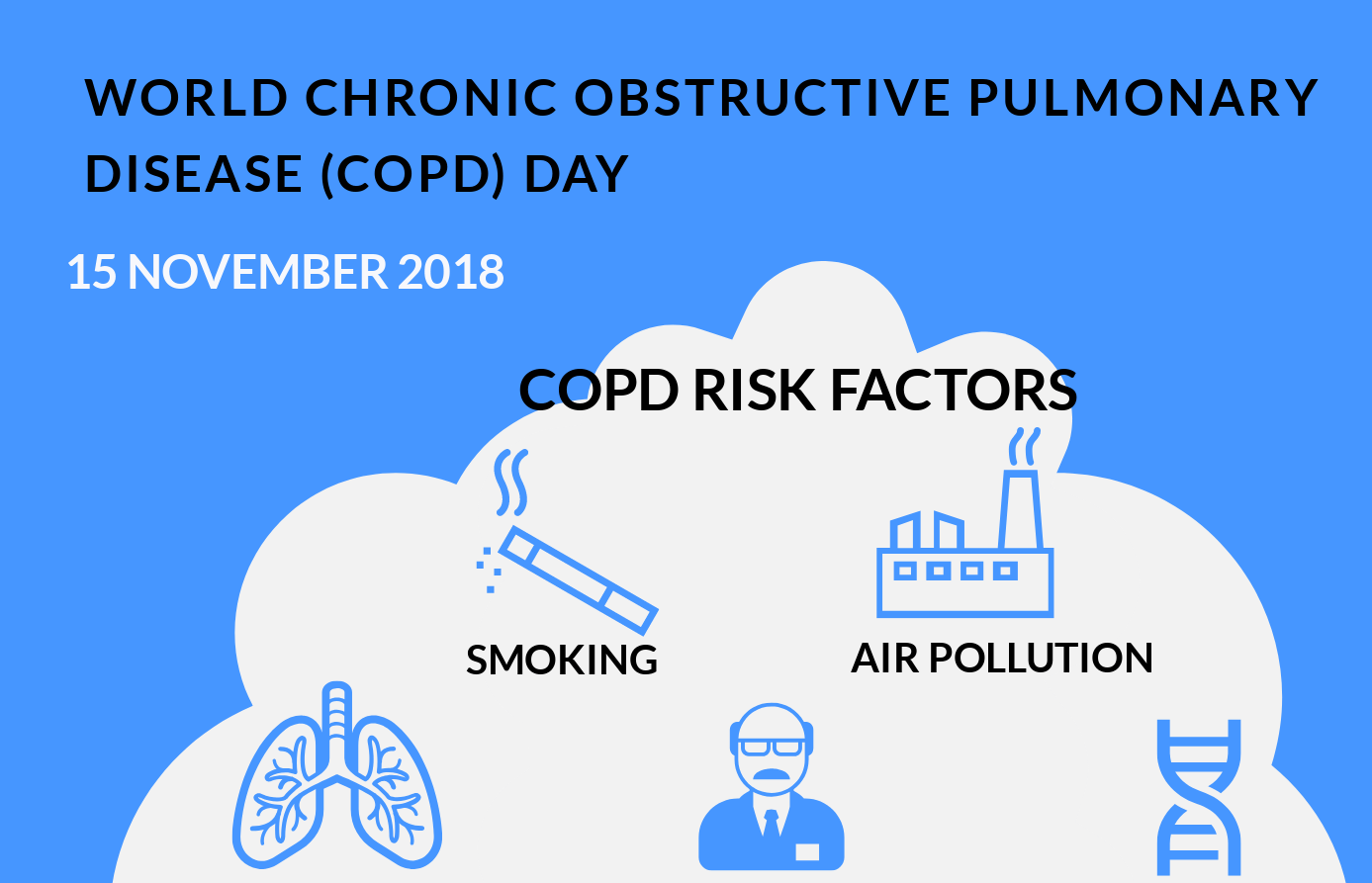 Nucala of GlaxoSmithKline exhibits splendid benefits to other IL-5 Inhibitors in Asthma, however flunks as a COPD Drug A Complete Response...

Transthyretin Amyloidosis (ATTR) is an autosomal dominant hereditary disease that occurs due to deposition of variant TTR (transthyretin)... 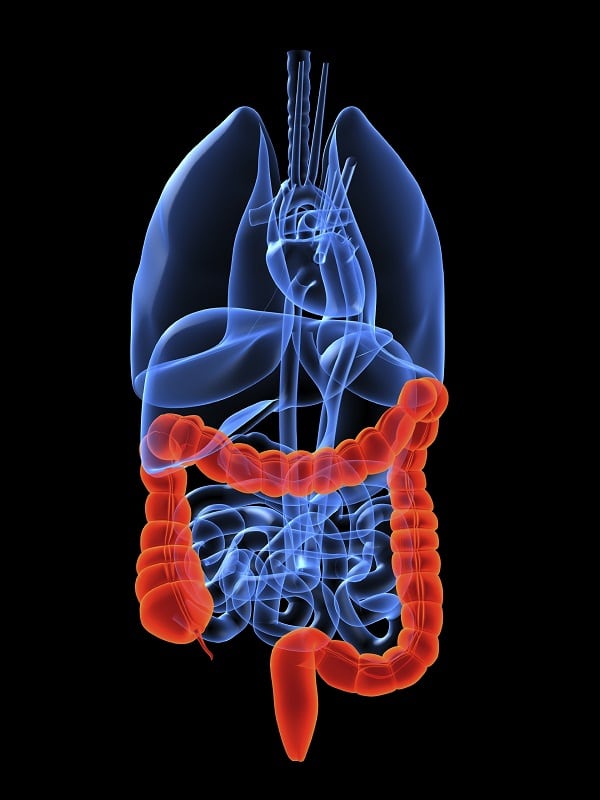 Colorectal Cancer is a formidable health problem worldwide which is the third most common cancer diagnosed among men and women. It arises...