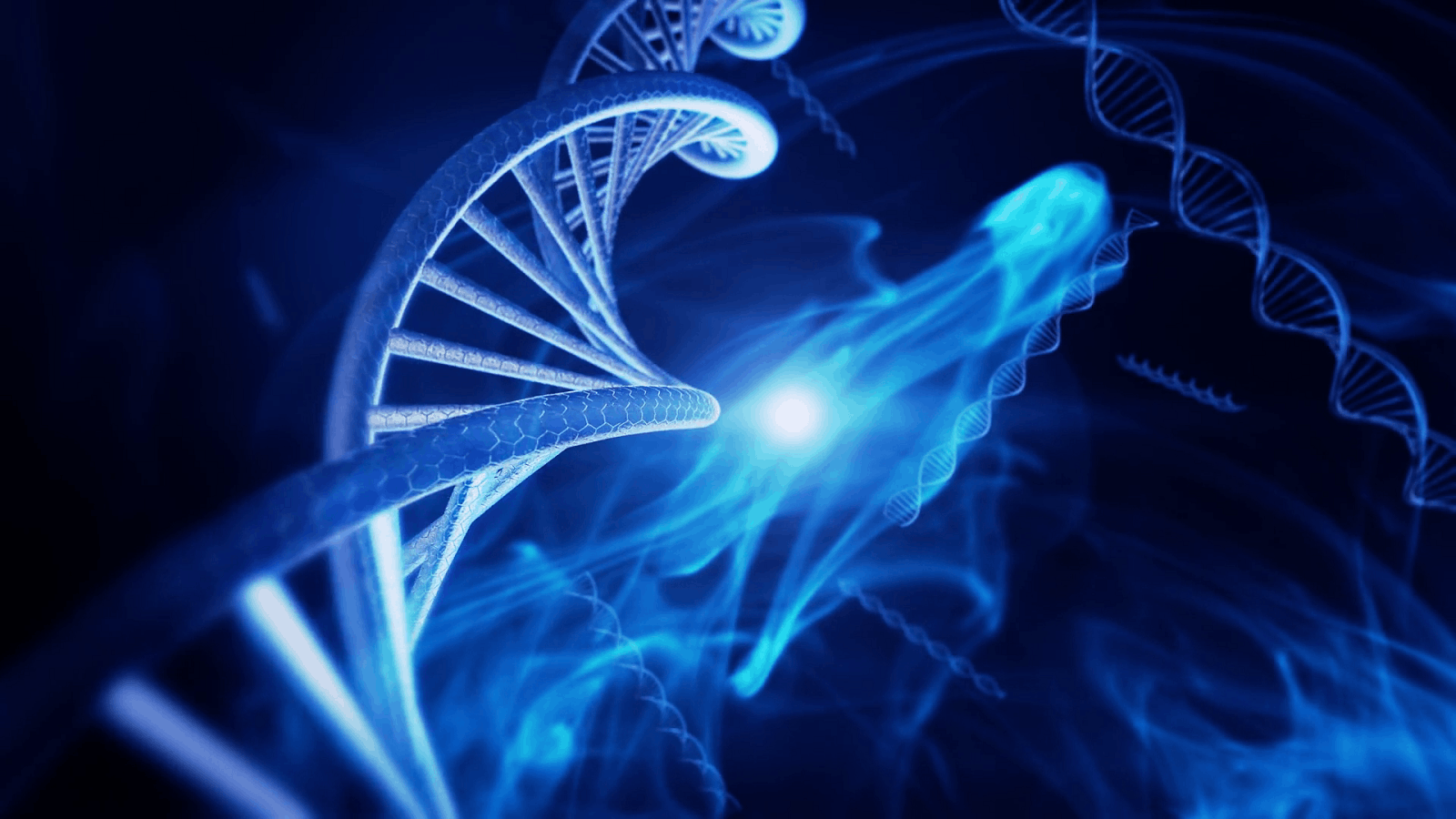 Niemann-Pick disease type C (NPC) is a lipid storage disease that can present in infants, children, or adults. Neonates can present with ascites and severe liver disease from infiltration of the liver and/or respiratory failure from infiltration of the lungs. The classic presentation occurs in mid-to-late childhood with the insidious onset of ataxia, vertical supranuclear gaze palsy (VSGP), and dementia. Dystonia and seizures are common. Dysarthria and dysphagia eventually become disabling, making oral feeding impossible; death usually occurs in the late second or third decade from aspiration pneumonia. Adults are more likely to present with dementia or psychiatric symptoms. Individuals with NPC have mutations in one of two genes, NPC1 or NPC2. Approximately 95% of affected individuals have mutations in NPC1. Mutations in a gene may lead to the production of a protein that has reduced or abnormal functions, or to the absence of the protein. Depending upon the functions of the particular protein, this can affect many organ systems of the body, including the brain.

NPC being a rare indication with an estimated incidence of 1 case per 100,000 live births. National expert centre based studies from Australia, the Netherlands, the UK, Portugal, Czech Republic, France and United Arab Emirates have reported an annual incidence varying between 0.25 and 2.20 per 100,000 live births. In the latter study, when taking into account pathogenic mutations, the incidence rate at conception of classical clinical forms of NP-C was calculated to 1.12 per 100,000 (1/89,229). Estimates of birth prevalence ranging between 0.66 and 0.83 per 100,000 were proposed for France, the UK and Germany based on diagnoses made in the laboratory of the author over the period 1988-2002.

The race for launching a product for the rare indication is heated up by the cut throat competition between the companies Orphazyme and Vtesse. Arimoclomol, product of Orphazyme has received rare pediatric disease designation by the US Food and Drug Administration (FDA) and orphan drug designation from European Medicines Agency (EMA) and US FDA. Contingent on positive results of the trial, Orphazyme expects to file an NDA (US) and MAA (EU) in H2 2019 with potential approval in H1 2020.

Vtesse is also looking forward for development of VTS-270 with the intent to seek marketing approval for VTS-270 from U.S. and European regulatory agencies. The company also has plans to use the highest scientific rigor to characterize VTS‐270 efficacy and safety to support the fastest path to approval. Entry of these products into the market will give a breakthrough and a potential treatment for NPC patients. The other product in mid stage development by CTD Holdings also holds a bright chance to reach the market.

The pipeline for NPC is not robust with few drugs in the clinical studies. The major chunk of products are still in the pre-clinical studies illustrating the intermittence of the disease. The nominal pipeline activities emphasizes the prominent scope for more developments in the area.

The lower incidence of the disease leads to misdiagnosis or delayed diagnosis acting as a barrier in the good care of the individuals affected with the indication. Currently, there are no marketed products for NPC making the treatment even more difficult. Symptomatic relief can be provided with few antiepileptics and the coordinated efforts of a team of specialists. Pediatricians, neurologists, ophthalmologists, pulmonologists, gastroenterologists, and other healthcare professionals may need to systematically and comprehensively plan an affected child’s treatment. Psychosocial support for the entire family is essential as well. Genetic counseling would benefit affected individuals and their families. 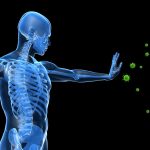 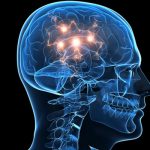