The executive exodus at GlaxoSmithKline is continuing—and so is the rise of women to the company’s top ranks. The British pharma giant announced that Dominique Limet, head of HIV unit ViiV Healthcare, would step down at the end of March 2017—the same month the company will bid farewell to longtime CEO Andrew Witty. He’ll be replaced by Deborah Waterhouse, who currently serves as GSK’s SVP of primary care, and VP of U.S. primary care sales Cheryl MacDiarmid will step in for Waterhouse.

Eli Lilly snagged a new indication for SGLT2 contender Jardiance, meaning it can now directly promote its claims that the drug reduces the risk of cardiovascular death in Type 2 diabetes patients. And with that, predictions are coming that the company should see the “inflection point” in sales that it’s been waiting for. Regulators handed down the positive decision citing the 38% reduction in cardiovascular death due to the drug Lilly shares with partner Boehringer Ingelheim, posted in its EMPA-REG outcomes trial.

AstraZeneca to shuffle off U.K. finance jobs as part of $1.1B cost-cutting scheme

Intent on cutting $1.1 billion in annual costs, AstraZeneca will move some finance jobs out of the U.K. to centralized facilities in Malaysia, Costa Rica and Poland as part of a global consolidation plan. The shift of work to “newly created regional centres” focused on back-office work comes as AstraZeneca faces payer pressure and hits to its overall profitability. The new moves will downsize a finance division in Alderley Park, England, with jobs allocated to the regional centers or to AstraZeneca’s new headquarters in Cambridge.

Biosimilars are coming for top-selling Rituxan, and Roche’s drug, Gazyva, aims to take its place. Roche has big plans for its blood cancer medicine. However, Gazyva has a tough task ahead in competing with its own predecessor. At the American Society for Hematology meeting, Novartis and Celltrion rolled out stats on their Rituxan biosims and Roche countered with some more Rituxan-beating Gazyva data, creating an evident atmosphere of rivalry. Gazyva (obinutuzumab) trumped Rituxan in follicular lymphoma patients who hadn’t been treated previously, when tested alongside chemotherapy. This success is even more important to Roche, as Gazyva fell short in diffuse large B-cell lymphoma part—just two months after the follicular lymphoma success. And with Rituxan biosims on the market, Roche will need more time to persuade doctors that Gazyva is better for patients than its predecessor. 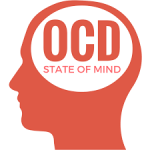 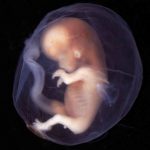 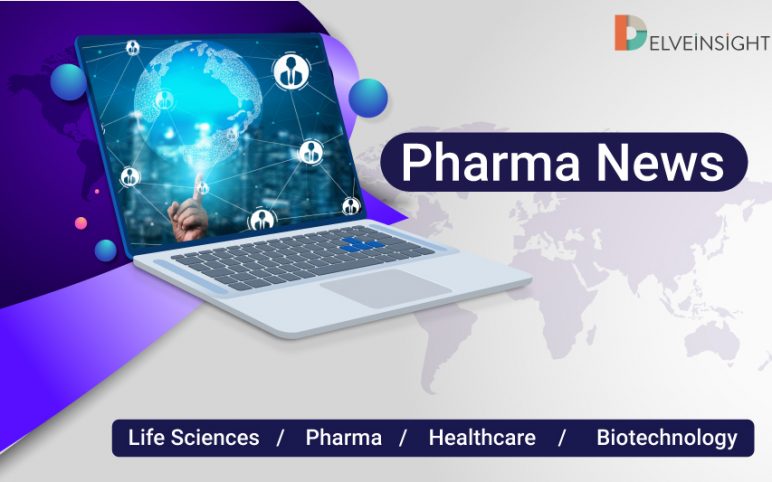 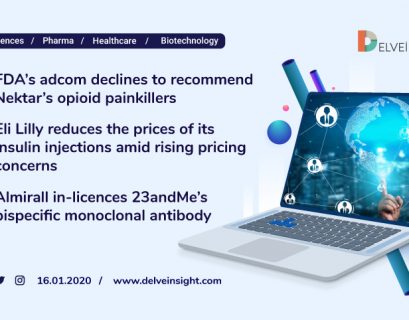 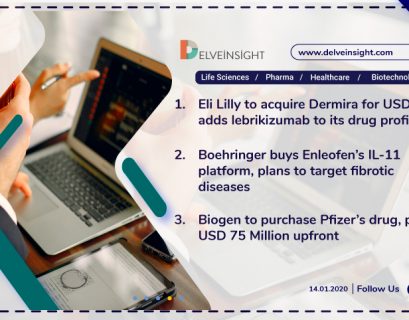 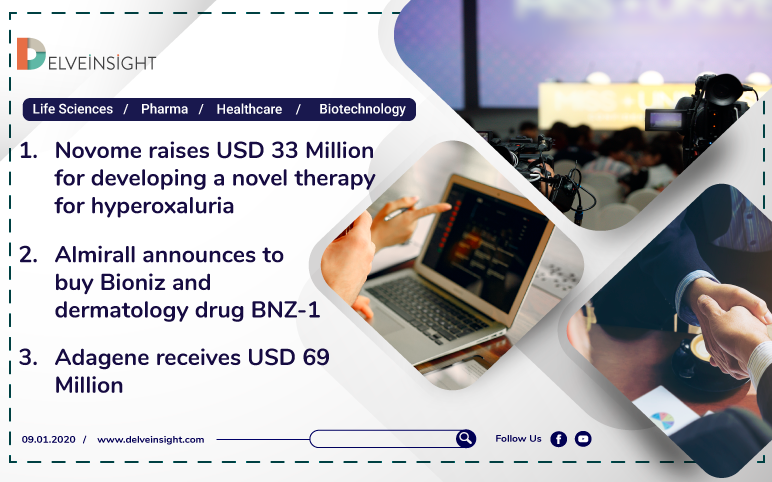